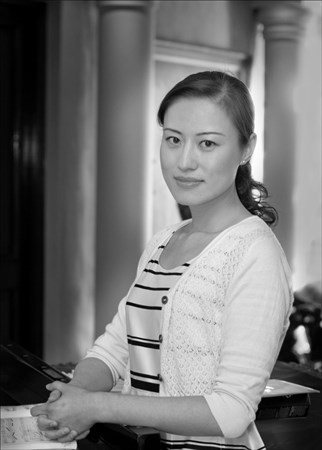 Lan obtained the master degree in music at the National Tchaikovsky Academy of Music in Kiev at 2007 after which she relocated to South Africa to continue her academic pursuit at the College of Music in the University of Cape Town. Lan won the third place at the Art in the 21st Century competition in Vorzel in Ukraine. She performed several operas

at the opera studio of the academy including Pagliacci as Nedda and La Traviata as Flora in Kiev. At the beginning of 2011, she performed Chinese traditional songs as a soloist with chorus at the Huaxia theatre in Shenzhen, China. In 2012, she performed Madam Butterfly as Cio-cio-san with Sidwill Hardman in Cape Town.